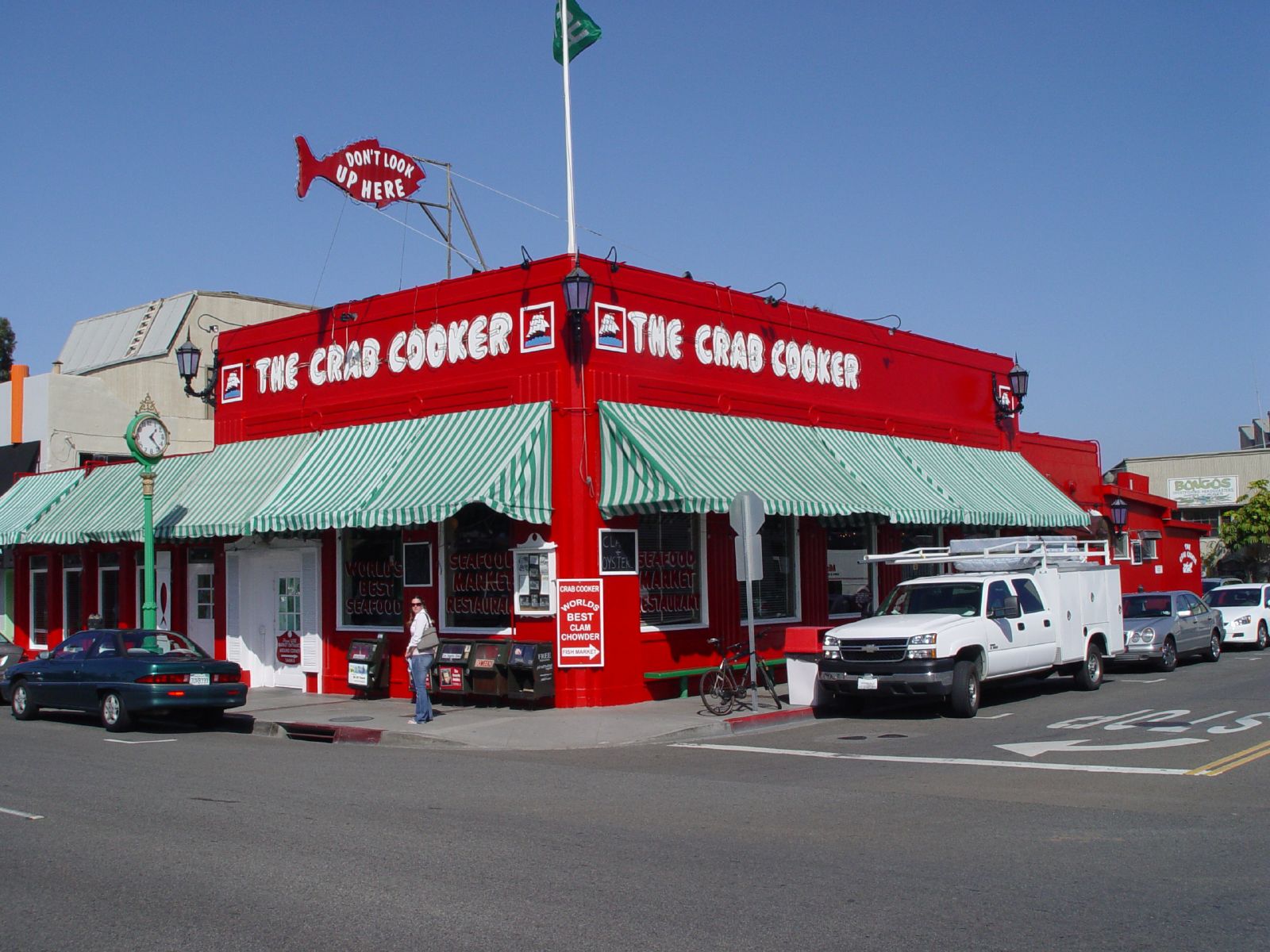 Brace yourselves– the Crab Cooker build is finally coming to a close, and hiring for staff is commencing.

Currently, the targeted opening date is somewhere around mid-May.

The Crab Cooker originally closed its doors on September 2nd 2018 due to construction workers at the “Vue” nextdoor severely damaging its foundation, then torn down on September 20th, the Crab Cooker had sadly undergone a huge delay in construction, and finally began framing in late January of 2020, just before the pandemic officially began in the US and just a of couple months the government regulations put a substantial hurting on the economy– and restaurants in particular.

The new Crab Cooker is set to be two stories tall and therefore have substantially more size than the previous one-story footprint.  And yes– the fish will still be up at top.  But don’t look up there 🙂

We look forward to seeing this Newport icon open its doors once again.

What’s your favorite item on the menu?

Mike is the founder and publisher of Save Newport and Chair of Government Relations for the Elks Lodge. He writes, shoots photos, and edits, but much of the time, he's just "the IT guy". He can be reached at: Google+, Facebook, or via email, at michael.glenn@devion.com
@Save_Newport
Previous Newport Beach City Council to Vote on Waiving Business Taxes, But Also Stripping Property Rights
Next Orange County Reaches “Orange Tier” 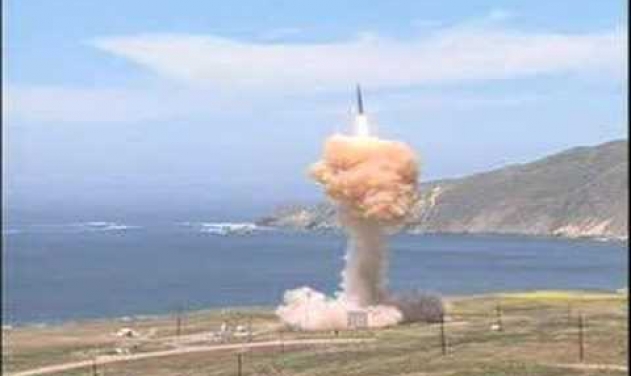 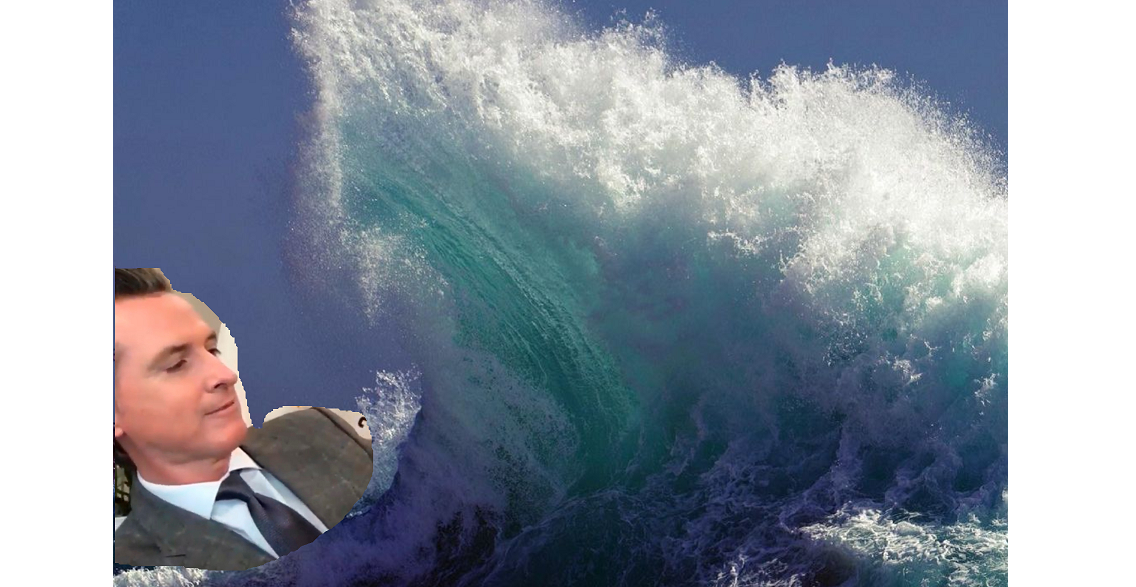 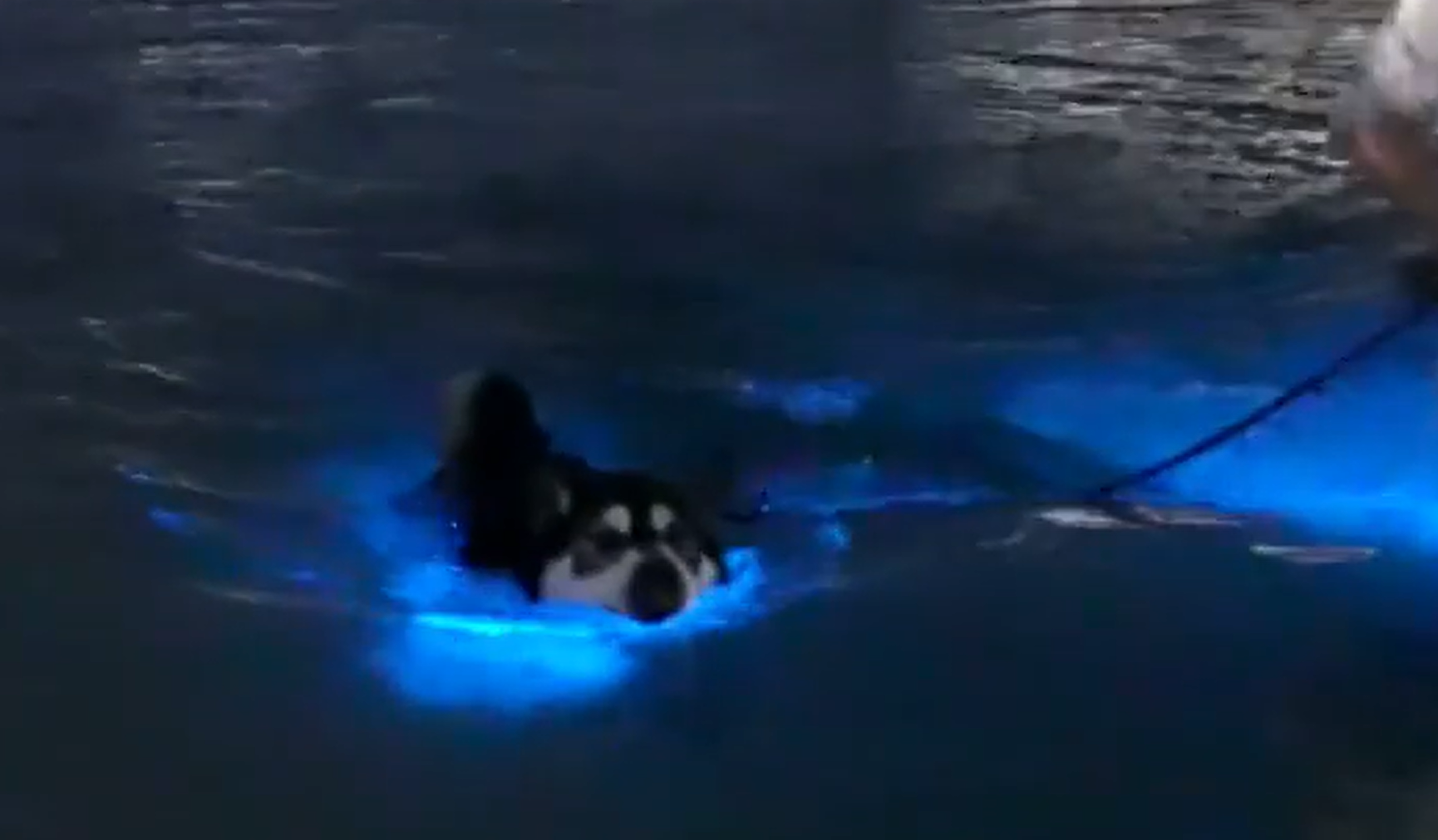