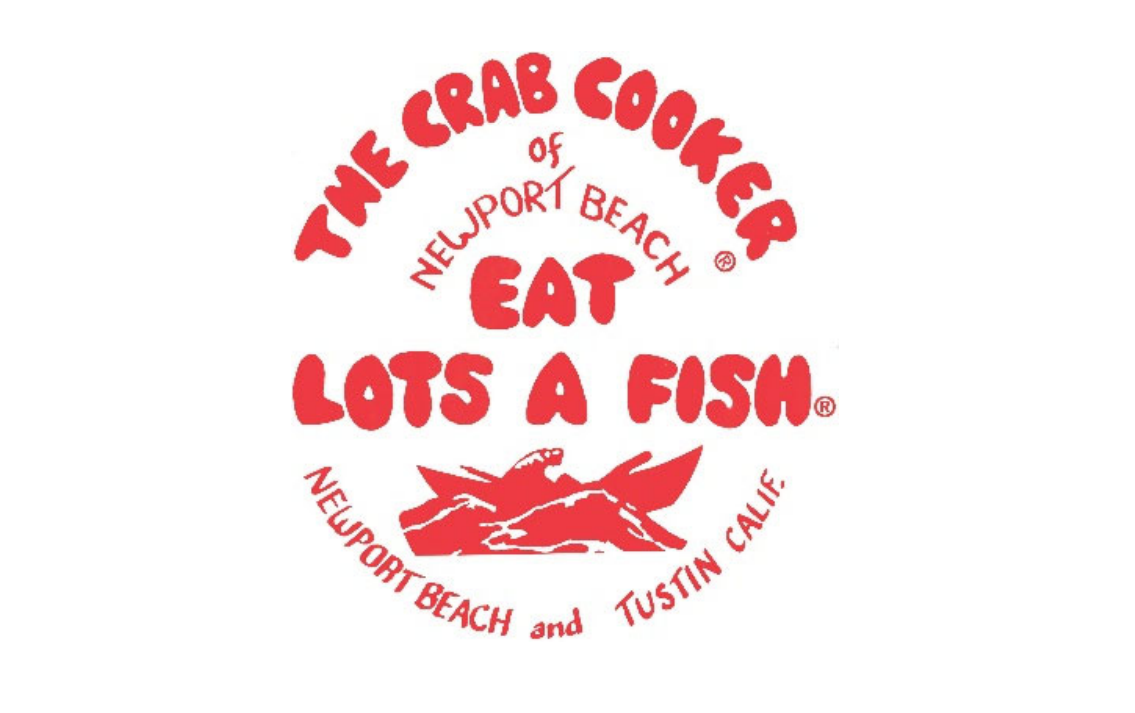 After ribbon-cuttings, rumors, and our reporting yesterday, the Crab Cooker has officially announced their grand opening date of Monday, July 12th, at 11am.

World Famous Landmark Crab Cooker Restaurant to Re‐Open After Closure and Re‐Build, Public to be Welcomed Back

Newport Beach, Calif. – The Crab Cooker Restaurant and Fish Market has been in operation on the Peninsula for over 70 years. Through no fault of the business owners, the Crab Cooker building sustained structural damage, requiring a complete rebuild. With a near replica of the original, at the original location, the Crab Cooker and its many visitors will be delighted to hear that Monday, July 12th at 11:00 a.m. the restaurant will be returning. And yes, so will their world-famous clam chowder and other seafood delicacies.

“We have gone to painstaking detail to preserve the look, feel and even the décor,” said the Crab Cooker owner Jim Wasko, son-in-law of founder Bob Roubian (1926 – 2017). “When we reopen return visitors will feel right at home and new visitors will feel as if they did not miss a thing.”

Inside the crab red building on the south side of Newport Blvd. – where, to this day, there is often a line outside and the wait can be an hour or two – and everything is served on paper plates; nevertheless, the Crab Cooker has been a venerable Newport Beach establishment since it opened its doors at that location in 1951. The Crab Cooker was one of the first restaurants to introduce the now widely popular concept of mesquite-grilling. Well known for its homemade bread and Manhattan chowder, the Crab Cooker has been a favorite of fisherman, locals, visitors and Hollywood celebrities alike – John Wayne and James Cagney among those known to frequent the place.

“The casual atmosphere and comfort of the Crab Cooker is exactly what we all need after this past year and a half,” said Wasko. “We can’t wait to welcome back family and friends,
old and new.

Mike is the founder and publisher of Save Newport and Chair of Government Relations for the Elks Lodge. He writes, shoots photos, and edits, but much of the time, he's just "the IT guy". He can be reached at: Google+, Facebook, or via email, at michael.glenn@devion.com
@Save_Newport
Previous The Crab Cooker has Arrived!
Next Panga Boat: Immigration Bust on Balboa Peninsula