Many people have been asking: What’s with the increase of homeless people recently?  Can’t something be done about it?

Well, the courts have decided… and the answer is “no– with a catch”.

In the 9th Circuit Court, in a case called Martin Vs Boise (which the US Supreme Court refused to take up, so the ruling stands and is un-appealable), the 9th Circuit Court ruled that no city, state, special district, or municipality can forcefully remove homeless people without having an alternate place to offer them to go to– aka: a homeless shelter. Our neighbors to the North, Costa Mesa, have a homeless shelter, enabling their law enforcement to have the authority to forcefully remove homeless people from prohibited areas.

Most “street dwelling” (visible) homeless people don’t want to be in homeless shelters. They want to be free and living among everyone else, so what do they do when they find out that Costa Mesa can forcefully remove them?  They move right over the border into Newport Beach, of course.  Here’s an otherworldly clip of the homelessness at Newport Pier, this morning: https://www.youtube.com/watch?v=bxFCc77MDzc

Now that the homeless population have found out that Newport Beach can’t tell them to leave, and that Newport offers an air-conditioned homeless transit service for free, the homeless population are flocking to Newport Beach in droves.  Newport Beach is the perfect location to be homeless in. It has the perfect weather (even better than Costa Mesa, due to the proximity to the massive AC known as the ocean), it has tons of bleeding heart millionaires, and the police force can’t tell them to leave.  If you are a homeless person: What’s not to love?

While a logical solution may be to put a shelter near the non-residential airport area– as this area has almost no residents– what it does have is a heavily condensed business area.  A business area with businesses owned by heavy campaign donors.  Thus, the conundrum: If nobody gets the homeless shelter, then everyone gets the homeless.

So far the answer has been that everyone gets the homeless.

You can contact city council by emailing them at citycouncil@newportbeachca.gov

Mike is the founder and publisher of Save Newport and Chair of Government Relations for the Elks Lodge. He writes, shoots photos, and edits, but much of the time, he's just "the IT guy". He can be reached at: Google+, Facebook, or via email, at michael.glenn@devion.com
@Save_Newport
Previous Meteor Shower Peaks Quadrantid TONIGHT!
Next The Crazy (True) Story of Vanishing Stimulus Money 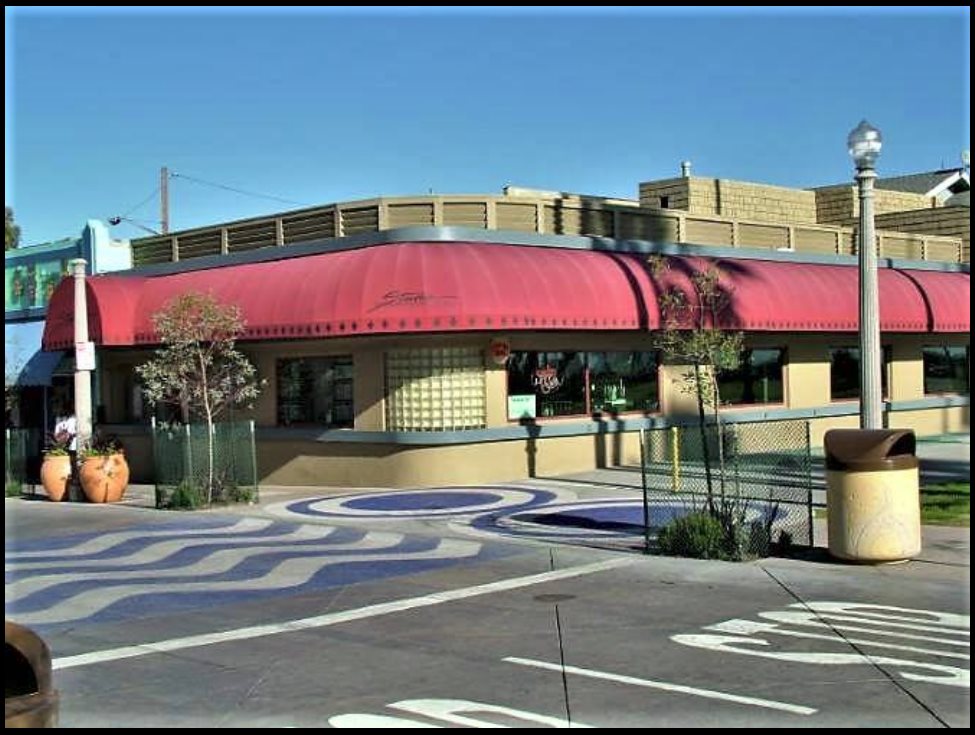 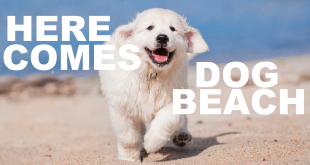