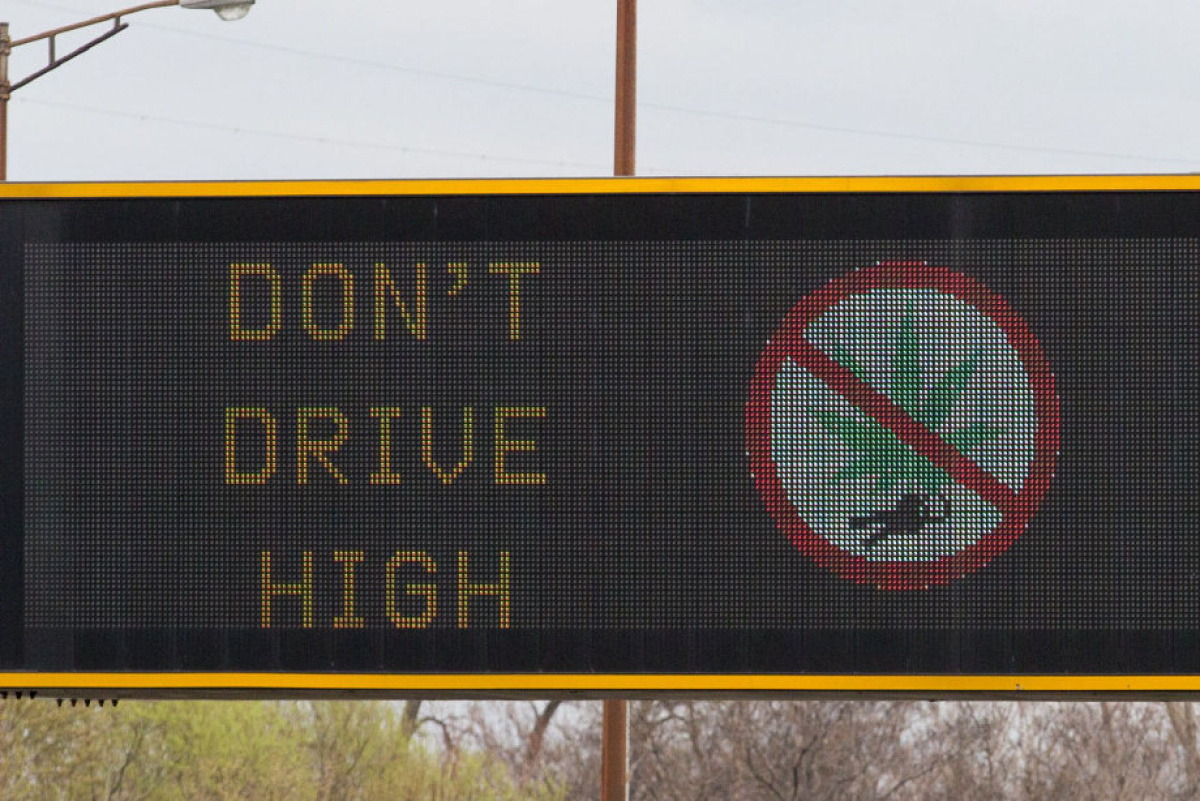 TORONTO, ON - APRIL 21 - Ministry of Transportation of Ontario rolled out a new message on electronic highway signs- "Don't Drive High," accompanied with a crossed-out pot leaf. This one is seen on the QEW near Beach Boulevard in Hamilton. April 21, 2017. Carlos Osorio/Toronto Star

The Newport Beach Police Department has issued a press release and stern warning about driving while high, recognizing “4/20” as the unofficial marijuana “holiday”.

Expect DUI Saturation Patrols throughout the city, and concentrated in areas with high frequencies of DUI collisions and/or arrests.

DUI Saturation Patrols are claimed to reduce impaired driving mostly by deterrent, but also serve to actively arrest those who are driving under the influence.  They also cause significant traffic delays, so if you are in a rush, be aware!

Mike is the founder and publisher of Save Newport and Chair of Government Relations for the Elks Lodge. He writes, shoots photos, and edits, but much of the time, he's just "the IT guy". He can be reached at: Google+, Facebook, or via email, at michael.glenn@devion.com
@Save_Newport
Previous Black Swans Settle In To Newport Harbor… Again!
Next Red Tide is Back, in Newport Harbor!