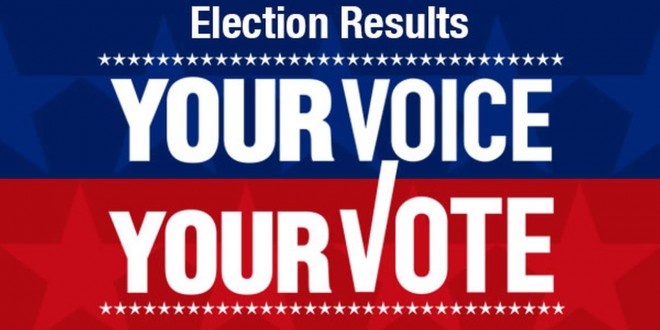 The Results of the Presidential Election Are Not Official

Here at SaveNewport, we primarily report on Newport Beach events, but a few times a year we make a peep on national politics.

It seems that our national media outlets are– intentionally or not– misleading people to believe that there has been a declared presidential winner for our last election by using words like “projected”, repeatedly.  This simply ain’t true yet– But oddly, this seems to be spread across every major media outlet.

The process of electing a president goes through a lot of official steps before it becomes official on January 20th, 2021.  Here’s how it goes:

First, states vote, all on their own, using different combinations of mail in ballots, ballot drop off, in-person voting, etc.  Then, the votes are tallied.  Now for some states (like California with a 31.2% split between the votes), the election is so far apart that it is easy to even know in advance which way that state is going to vote– that’s a projected winner.  For other states (like Georgia with a 0.2% split, Pennsylvania at 0.7%, Wisconsin with 1.3%, Nevada coming in at 2.6%, and Arizona at 0.5%)– these results are simply not easy to call yet.  In fact, every single one of those states *are still counting votes*, and “projecting” a winner this early when it is so close and not even finished counting votes yet is simply irresponsible reporting.

The word you will hear will be “projected” winner.   This is nothing but the opinion of news organizations, and not based in fact.  Allow us to repeat: The news organizations are providing opinion, not fact.  The media has absolutely *no role whatsoever* in declaring the winner of a presidential election.  The word you will want to listen for is “certified“, not “projected”, as individual states begin to make their counts official.

In fact, as we all know from the elections of John Quincy Adams, Rutherford B. Hayes, Benjamin Harrison, GWB, and Donald Trump— it is entirely possible to lose the popular vote and win the electoral college, due to a protection mechanism against populism put in place by the Constitution itself: The Electoral College, which is who actually elects a president.  Winning the popular vote is like the media awarding you “Best Dressed” at a marathon. It’s not the point of the race, at all, and there is no prize for winning.

The Electoral College hasn’t even voted yet– but they will on December 14th, where they will select who *they* want to be president.  Then, on Jan 6th, 2021 during a Joint Session of Congress, the Joint Session will be presented with Certificates of Votes, and will officially declare an actual winner.  On Jan 20th, 2021, the president (whether new or re-elected) will be sworn into office at their inauguration.

So please, don’t be manipulated into thinking this election is already over.  It may very well be that Biden wins this election– or perhaps it is Trump– but the reality is that there are many lawsuits pending, many more likely yet to be filed, a possible a SCOTUS to come, and almost assuredly an endless amount of firings, hirings, and the whole shebang left to go.

So if it looks like your guy is ahead– congratulations!  But don’t demand payment from the betting booth before this horse race is over.  Contrary to how big media is pushing it for reasons we can only speculate on: There is still a very long way to go.

Mike is the founder and publisher of Save Newport and Chair of Government Relations for the Elks Lodge. He writes, shoots photos, and edits, but much of the time, he's just "the IT guy". He can be reached at: Google+, Facebook, or via email, at michael.glenn@devion.com
@Save_Newport
Previous 2020 Initial Election Results
Next Circle K on Balboa Blvd & PCH Closes