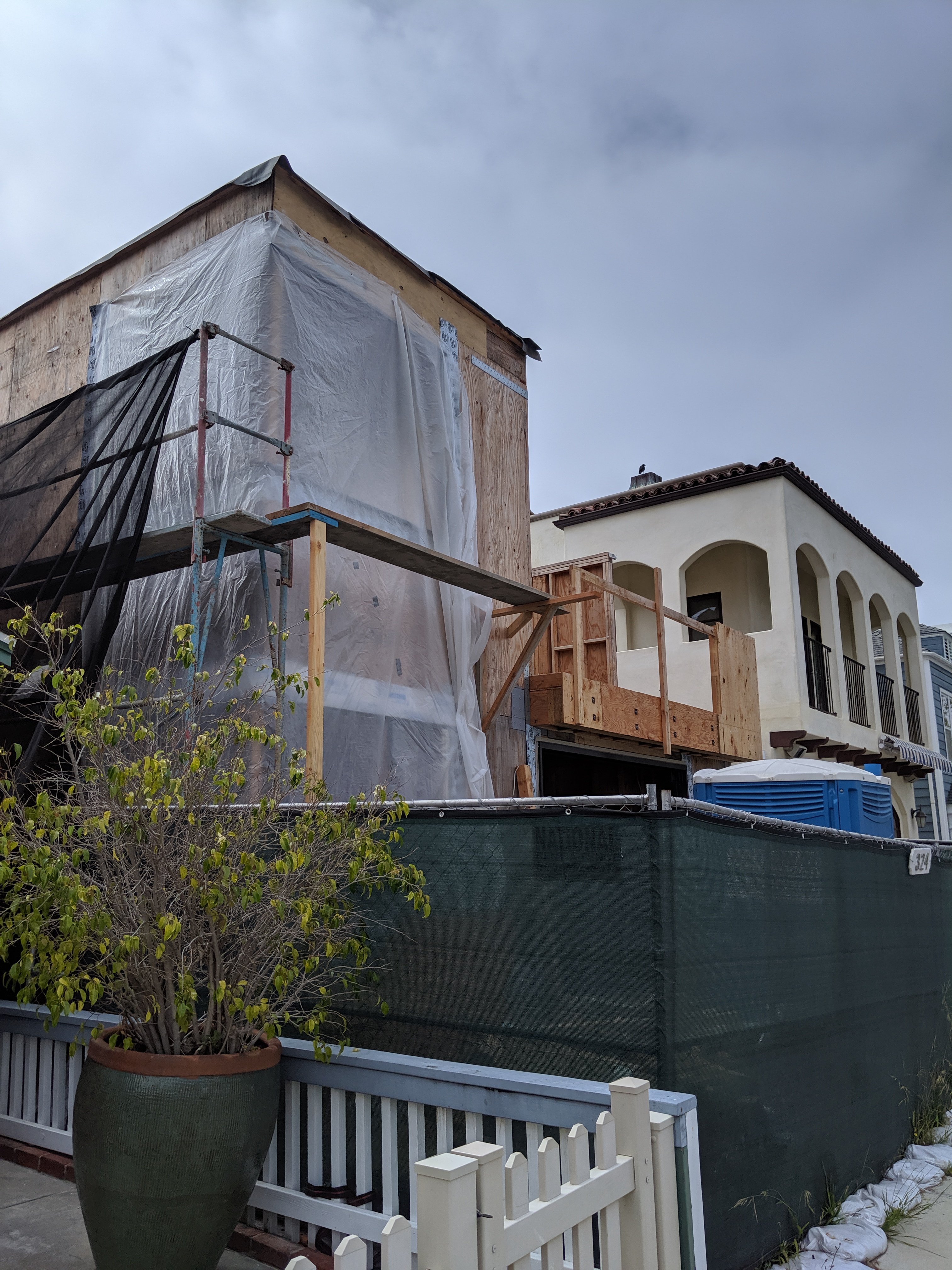 In perhaps what is welcome news to a lot of residents who complain about constant construction noise, the Newport Beach City Council unanimously voted to ban construction workers from operating on Saturday– in addition to Sunday (which is already banned)– putting hundreds of people out of work each week.

If the noise isn’t too loud, though, there is an exception: if it doesn’t “disturb, or could disturb, a person of normal sensitivity”, then work may commence.  So don’t worry too much about hanging that picture on Saturday, but the official noise limit is 55db, or about the sound level of a normal refrigerator.  Yes, seriously.

The ban, though, will have a serious impact on construction companies, causing them to raise prices due to 1/7th of their workday being eliminated in Newport Beach.  Homeowners will bear this cost, and if there are renters in the units that get affected by this– they will bear that cost as well.

If you are a fan of this ban, you can thank current Mayor Diane Dixon, who was upset that she had a noisy Saturday which likely caused her to push this ban on construction workers from her seat as mayor.  As the Daily Pilot reported, “The restriction likely would prevent racket like the masonry sawing that Mayor Diane Dixon said marred a recent Saturday on Lido Isle, where she lives. ‘I mean the entire day,’ she said. ‘From 7 a.m. to 6 p.m.'”

In addition to the Saturday-ban on construction, the city also implemented a ban for any residents undergoing more than three years of home rebuilding on their own property that they own and that they are rebuilding with their own money.

The final vote for this will occur during the second-reading, on Tuesday, June 11th.

FULL DISCLOSURE: This article was written by someone who has 3 construction sites next to their house or one house away, and has for several months, but despite the temporary inconvenience, still believes in a free market.

Mike is the founder and publisher of Save Newport and Chair of Government Relations for the Elks Lodge. He writes, shoots photos, and edits, but much of the time, he's just "the IT guy". He can be reached at: Google+, Facebook, or via email, at michael.glenn@devion.com
@Save_Newport
Previous Balboa Island’s 26th Annual Parade on SUNDAY
Next 3rd Annual Scuba Cleanup, Saturday– Balboa Island Parade, Sunday! 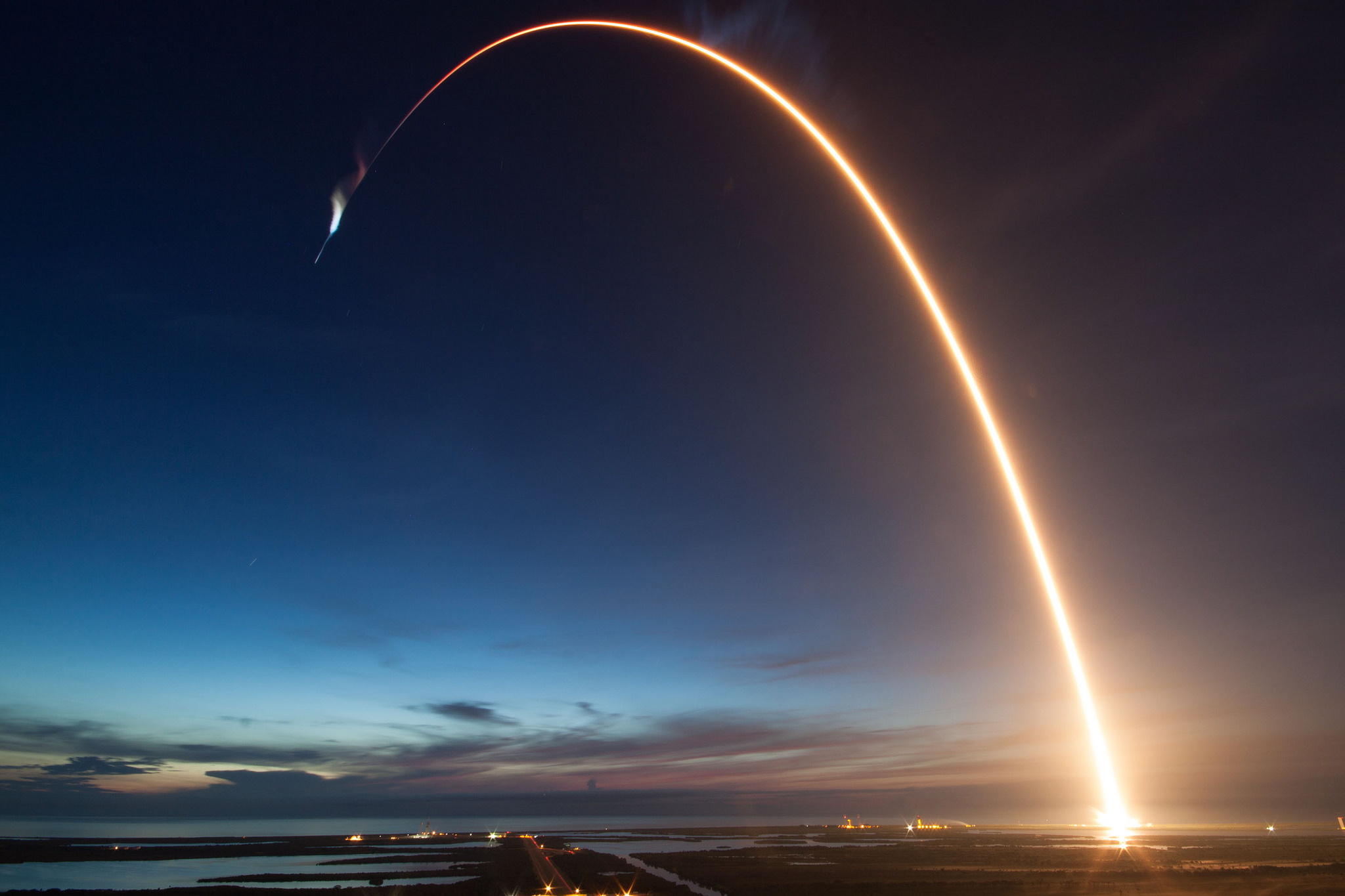