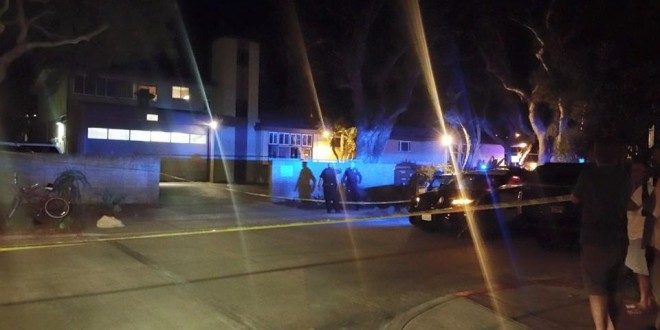 About 6 weeks ago, we reported on the Hit and Run incident on Balboa peninsula, which sent a 14 year old girl to the hospital after she was struck on her bicycle by a vehicle on E Bay Ave and Anade.

While the family would still like to keep things quiet, I am happy to report that she has made a full recovery, according to a source close to the family.

They have also expressed gratitude for the community support and the quick locating of the vehicle by an eagle-eyed resident.

Mike is the founder and publisher of Save Newport and Chair of Government Relations for the Elks Lodge. He writes, shoots photos, and edits, but much of the time, he's just "the IT guy". He can be reached at: Google+, Facebook, or via email, at michael.glenn@devion.com
@Save_Newport
Previous Newport Loses the Cheyenne, aka the “Google Boat”
Next Peninsula Residents to Experience Major Road Closures for 2 weeks.