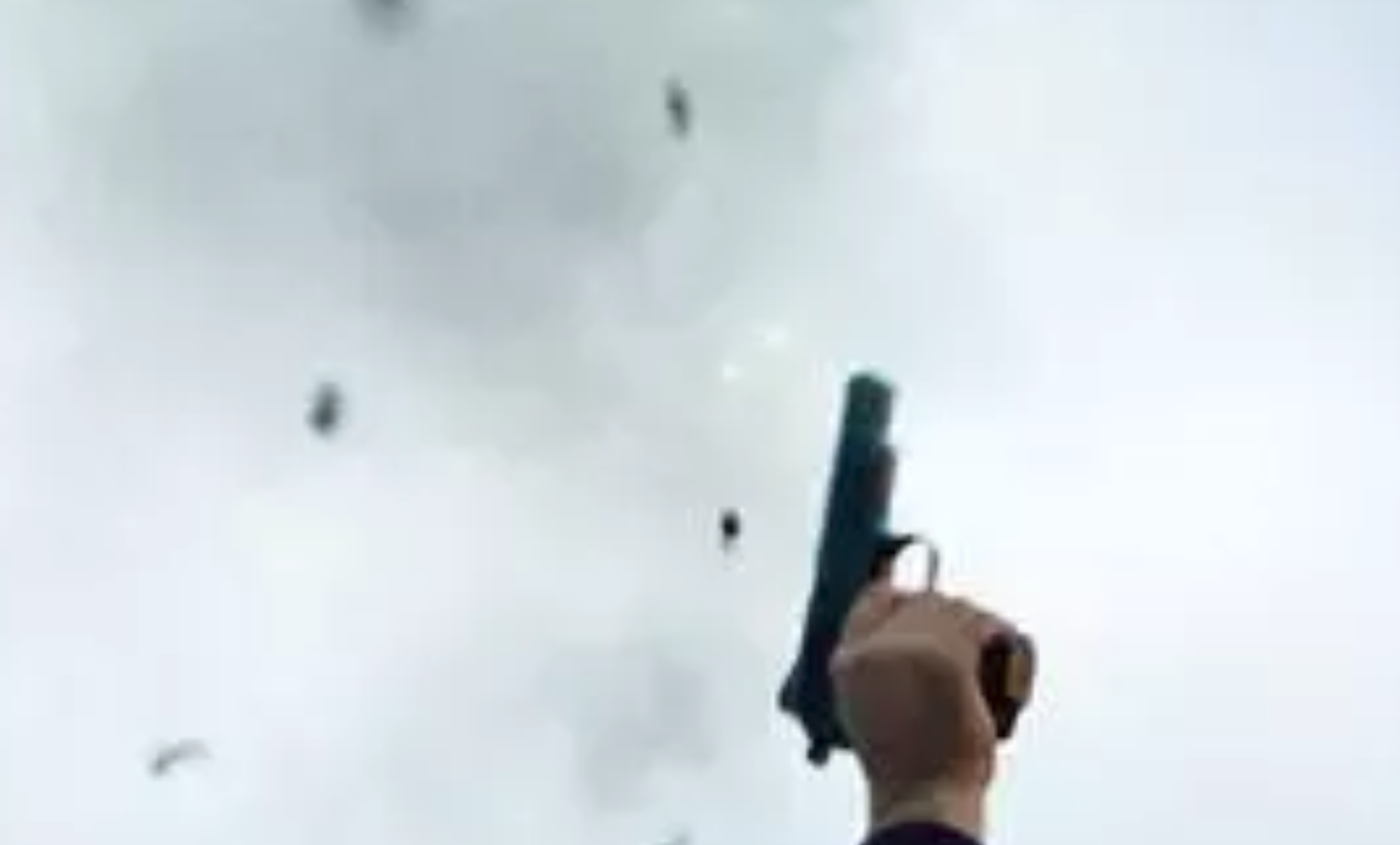 At about 10:15pm last night, about 40 people on a party bus gathered at 15th Street, with about 15 of that 40 reportedly being loud and obnoxious.  One of the men being loud fired a couple of gunshots outside on 15th Street.  The shots were fired into the sky, and the gun was apparently ditched in the area, as police reportedly used dogs to sniff the shells first, and then sniffed out the firearm, separately.

There were no reports of injuries, however, the shooter was clearly not a physics genius, as what goes up will inevitably come down, and this behavior puts people at risk.

Side note: many years ago, my father had his front window shattered by a bullet.  The bullet laid on the windowsill afterwards, letting us know it came from a high trajectory– aka, someone shooting his gun into the air.  If you are going to be reckless and show off, at least don’t shoot into the sky.   People are hit every year from falling bullets.

But onto the council races!
This year will be an interesting year for politics, given the government’s response to the Coronavirus.  To suffer through this year for us, we have 5 candidates vying for 3 positions.  One is safe: Will O’Neill (District 7) has no challenger.  O’Neill qualified on 7/16/2020

So far, it looks like Noah Blom is going to upset the apple card on Herdman, with at least three of the current council endorsing Blom to run against their counterparts.  This will make for some contentious city council meetings moving forward, knowing how vengeful and vindictive Herdman is well known to be in public.

Scarbrough will be running against the grain, and against sitting city council member Brad Avery.  While Blom’s battle for District 5 will not be easy, at least he has the backing of current council– Scarbrough’s race will get very interesting, as she will have an uphill battle fighting the entire establishment for the seat.  She will likely be taking heat from all sides as she battles to make her points to voters about why they should choose her over Avery for District 2.

We will be doing interviews with the challenger candidates in the coming weeks, so that everyone has a good idea who is running and what has caused them to decide to run for office.

Stay tuned for more, stay safe from crazed gunmen, and enjoy the weekend– it’s gonna be a hot one, with temps in the 80s in the daytime and 70s at night for at least the next 10 days.

Mike is the founder and publisher of Save Newport and Chair of Government Relations for the Elks Lodge. He writes, shoots photos, and edits, but much of the time, he's just "the IT guy". He can be reached at: Google+, Facebook, or via email, at michael.glenn@devion.com
@Save_Newport
Previous Perseid Meteor Shower Tonight (It’s gonna be quite a show, too)
Next Newport Police Turn a $16 Cab Fare into a $360,000 Settlement, At Taxpayer Expense 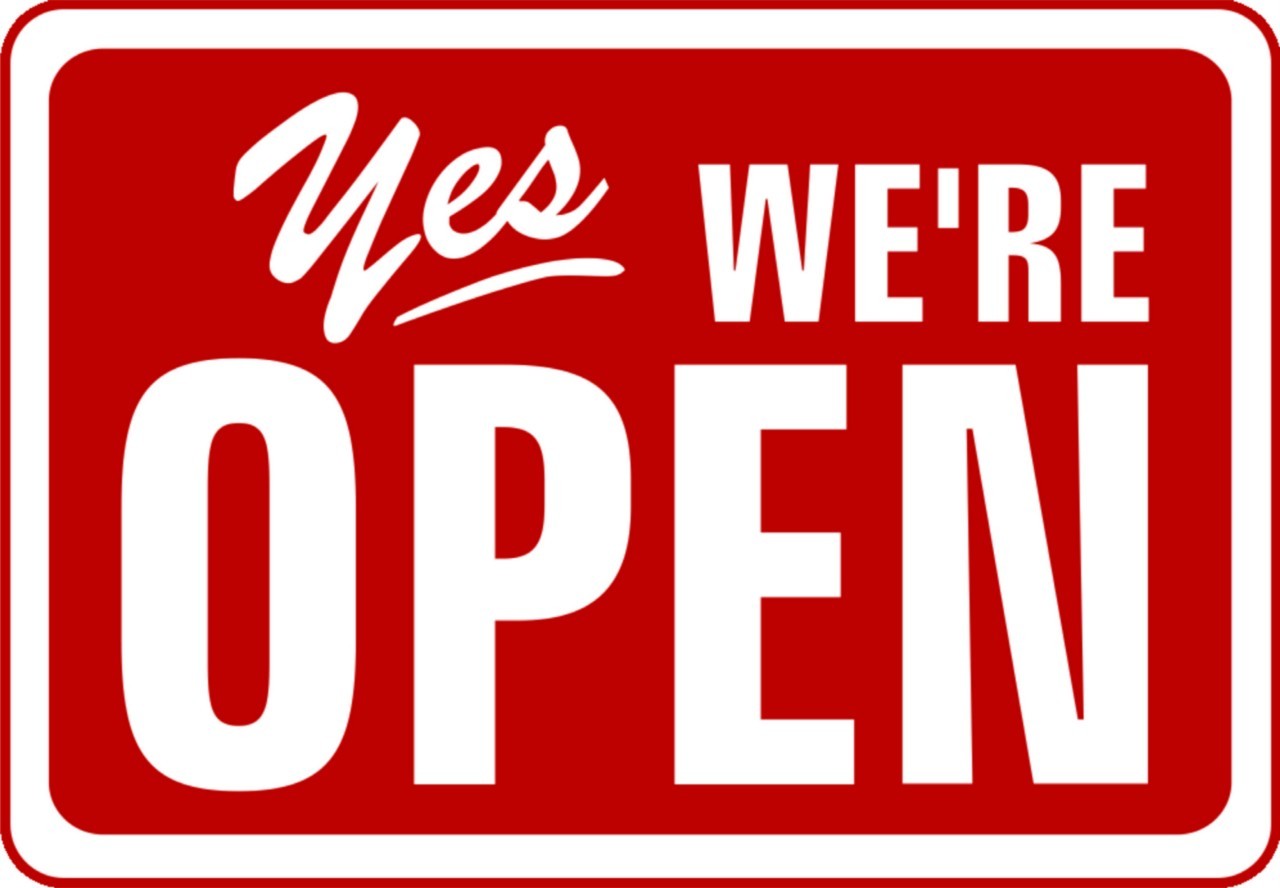 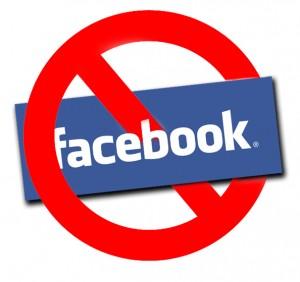