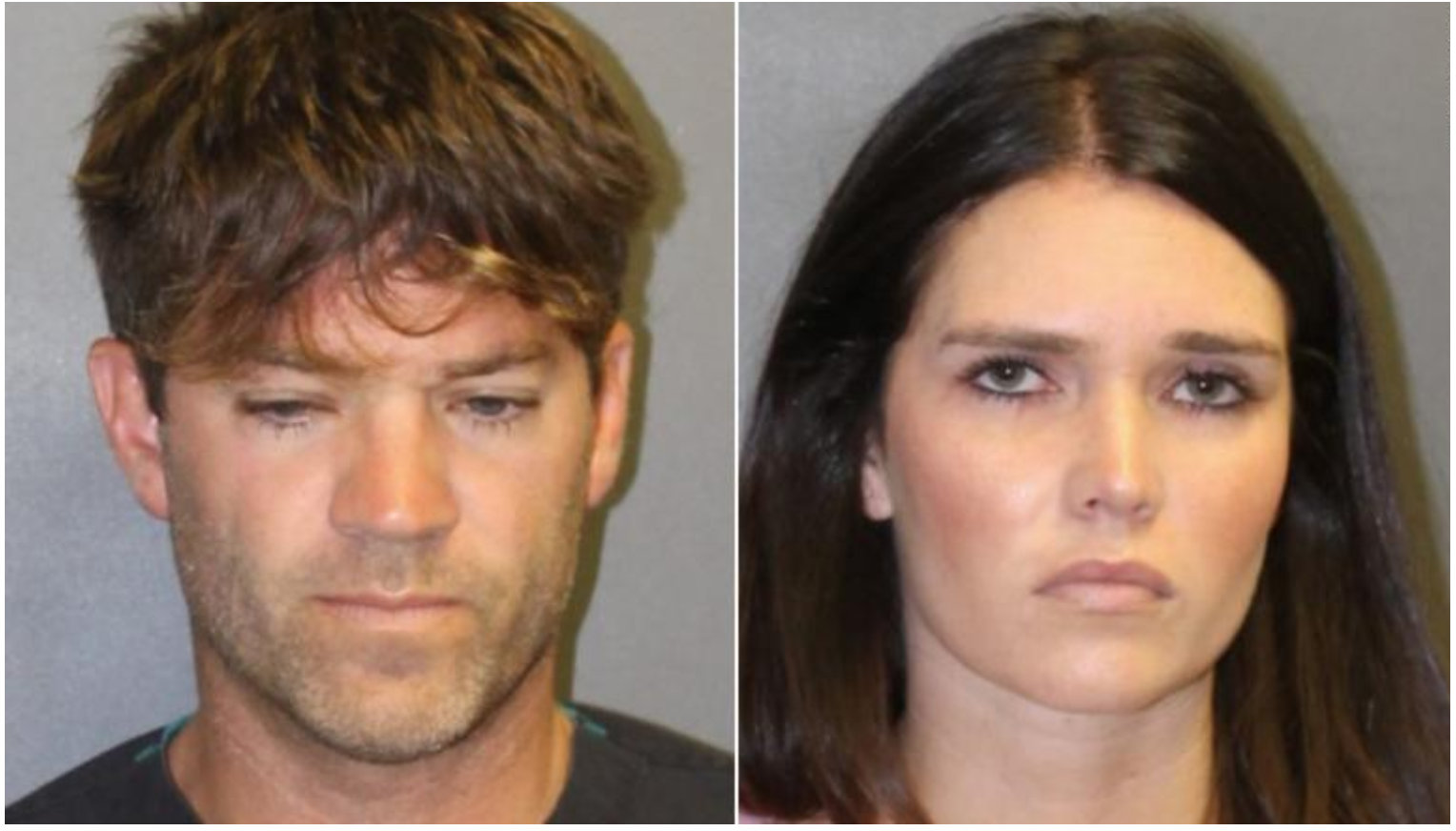 Grant Robicheaux, a Bravo TV star orthopedic surgeon (38, of Newport), and his girlfriend, Cerissa Laura Riley (31 of Brea), were arrested September 12th on charges of “rape by use of drugs, oral copulation by anesthesia or controlled substance, and other crimes”, said Orange County District Attorney Tony Rackauckas.

Apparently the first report happened on April 10 and stemmed from an encounter at un-named restaurant in Newport Beach, and the second report, on Oct 2nd, happened after a drugged woman woke up in the middle of her assault, screaming for help.  It was this incident which caused the arrest and the search of their property– including their cellphones– which produced “thousands and thousands of pictures” and many hundreds videos of other like-instances that police suspect could be approaching one thousand victims, many of the videos including Riley.

Other charges against the two allege large amounts of illegal drugs were found in Robicheaux’s residence in January 2018. Robicheaux is also accused of possessing two illegal, unregistered assault rifles, four other firearms and several large-capacity magazines.

Mike is the founder and publisher of Save Newport and Chair of Government Relations for the Elks Lodge. He writes, shoots photos, and edits, but much of the time, he's just "the IT guy". He can be reached at: Google+, Facebook, or via email, at michael.glenn@devion.com
@Save_Newport
Previous Killer Whales Spotted off Newport Beach
Next Crab Cooker Torn Down