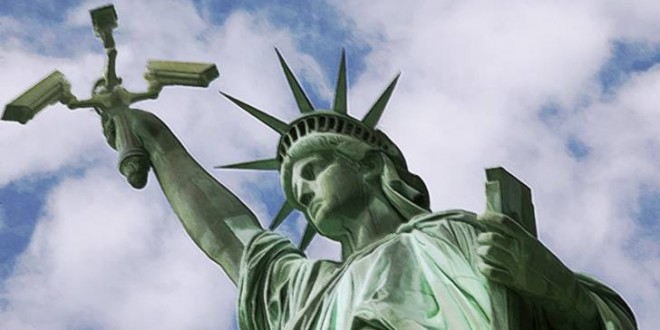 One Newport, Under Surveillance

Did you know that you are now part of an ongoing criminal investigation by the NBPD?  According to city attorneys, you are.

Early in 2015, the Balboa Island Improvement Association had a meeting with a high-ranking police official who was seeking to install a License Plate Reader (“LPR”) onto the Balboa Island Bridge, so that the police department could monitor who came on and off the island.  The pretext of this was that they could determine which criminals were entering and leaving– but the only way to know that would be to know which car had committed a crime, and what time they had committed it.  Only then would the license plate information become useful.  Obviously, the true purpose for this request was… not what was being communicated.

This was only the first (known) attempt to collect massive amounts of data from unsuspecting citizens through the use of LPR.  BIIA rejected the proposal, but the surveillance state refused to die.

So what is LPR technology, anyway?  Well, most license plates in the US (with the exception of 2-3 states) are coated with a reflective material from 3M.  If you hit it with infrared beams and record it with an infrared camera, it reflects like cat eyes at night.  The “blank spots” are where the license plate letterings are.  Using this negative space, the camera software uses “optical character recognition” to determine what the license plate letterings are, then it broadcasts that information to a centralized government run database to log your location and your license plate for however long the government wants to store it.  A source close close to the technology told me that typically, that time period is years.

Recently, the City Council unanimously approved the use of LPR to scan a major segment of the peninsula.  The purported reason behind this was to create resident-only parking after 4pm, and having LPR be the method of enforcement.

Now, word has come that there is a proposal to institute LPR zone on PCH in Corona del Mar.  How will this be enforced, you ask? With two roving police vehicles equipped with LPR technology scanning not just those locations, but the entire city.

So what does this all mean?  What will the police do with the data that they receive from all of these data-scans of Newport Beach citizens?  Well, determined to find out, I sent in a Public Records Request (California’s equivalent to a Freedom of Information Act request).  The response I got?  “Data collected by automated license plate readers is excempt from disclosure under the Public Records Act.  The data collected by ALPRs is exempt from disclosure because it constitutes law enforcement records of investigation.”

Yes, residents.  That means that if you have ever parked on PCH or Balboa Peninsula, you are now officially part of an ongoing criminal investigation.  Congratulations, you criminal, you.

You may also notice that I requested the location of LPRs in the city in that document, and the city said that while they were in possession of two of them, that they had not been installed.  The date of that letter is August 4th, 2015.

However, a search of police call data revealed the following:

All were triggered by an event labeled “LIC PLATE READER ACTIVATION”– and all of them prior to August 4th, 2015.  I spoke with NBPD Deputy Chief McGill on this, and he clarified that these “hits” were coming from cities outside of Newport Beach, which would explain the discrepancy between what I asked in my Public Records Request act and what was actually provided by the City of Newport Beach.

Taking a step back from the chaos of all of this, though: it all flies in the face of Measure EE, passed by the voters of Newport Beach in 2012, which banned the use of “Automated Traffic Enforcement Systems”.

Is it legal?  Very doubtful.
Are the records supposed to be public?  Yes, unless the data is part of an “ongoing police investigation”– which apparently we are all a part of, now.
Will the council do anything to stop feeding the creation of a surveillance state?  If you email them, they just might: citycouncil@newportbeachca.gov

Mike is the founder and publisher of Save Newport and Chair of Government Relations for the Elks Lodge. He writes, shoots photos, and edits, but much of the time, he's just "the IT guy". He can be reached at: Google+, Facebook, or via email, at michael.glenn@devion.com
@Save_Newport
Previous Lido Live is Closing
Next Lido Live’s Final Shows (and a special invite for our readers)