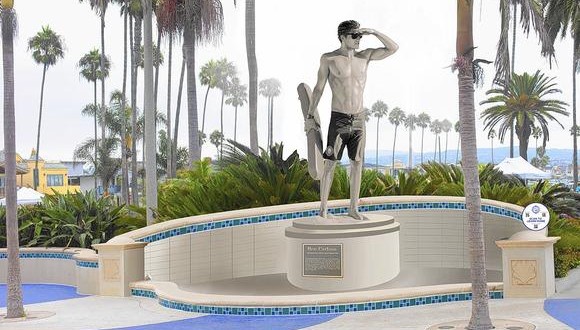 Sound off: Balboa Pier or Newport Pier for the Ben Carlson Statue?

Ben Carlson was the best of men.  Without hesitation, he gave his life to save another.  Private donors are stepping up to the plate to create a statue in his honor– a statue which will also serve to honor the sacrifices that all lifeguards make.

Our group, SaveNewport, stepped up to the plate and donated into 5-figures to the cause.  Thank you all for helping!  There is still more work to do, and you can donate by visiting bencarlsonfoundation.org — but once the money is raised, the big question is: Where should it go?

Should we put the statue by the Newport Pier, which gets tons of visitors and traffic and is right next to the lifeguard station also named after Ben?
Or should we put it by the Balboa Pier a bit further down, where it is a bit more secluded– but less chaotic– and the statue would stand out more to those who visited?

… Or should it be somewhere else entirely?

Sound off in the comments.  I have spoken with representatives from the Ben Carlson Foundation and they would all appreciate some additional public feedback– vote below!

Mike is the founder and publisher of Save Newport and Chair of Government Relations for the Elks Lodge. He writes, shoots photos, and edits, but much of the time, he's just "the IT guy". He can be reached at: Google+, Facebook, or via email, at michael.glenn@devion.com
@Save_Newport
Previous Fear-Mongering by Council Raises Ethical Questions
Next Less Than 48 Hours to Register to Vote 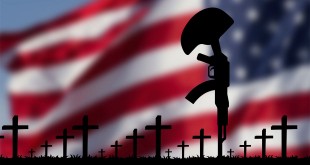 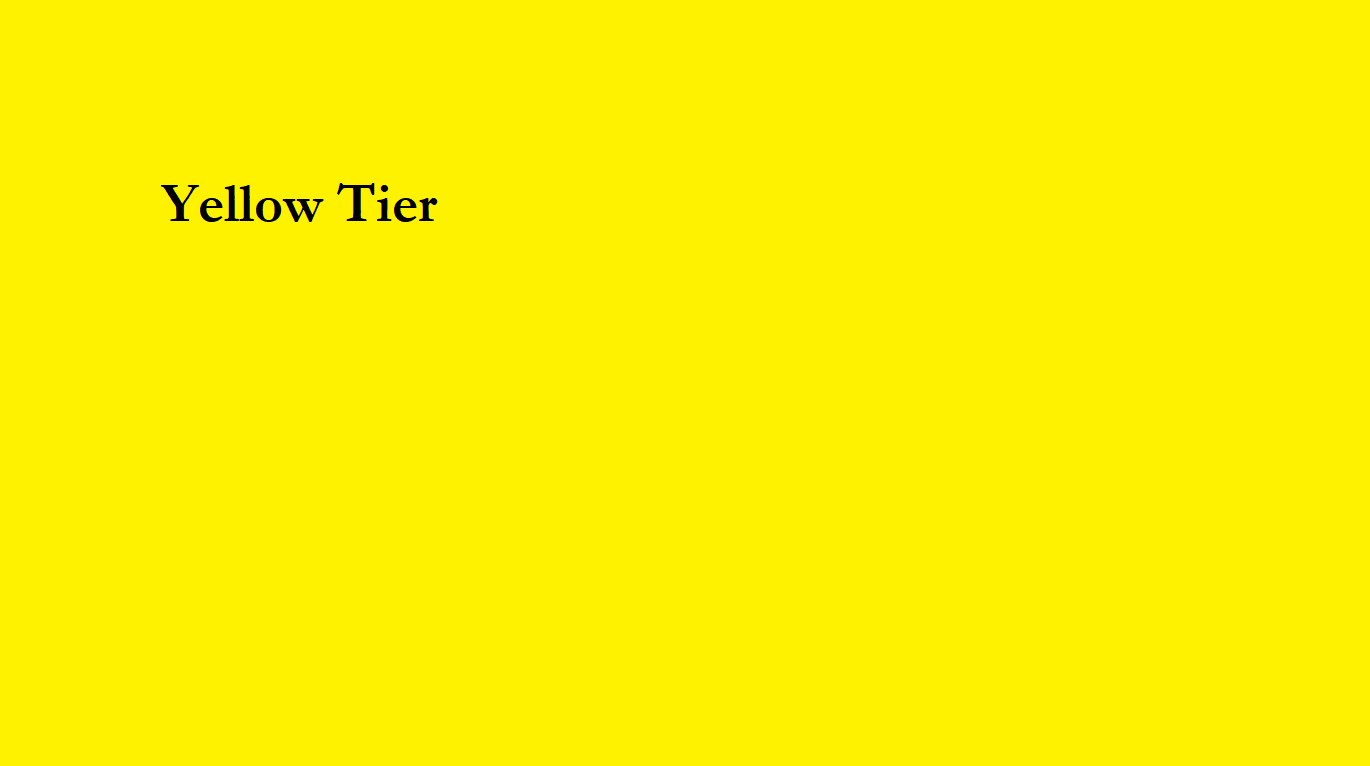